5 Reasons Why Marimo Balls Are Great For The Home! 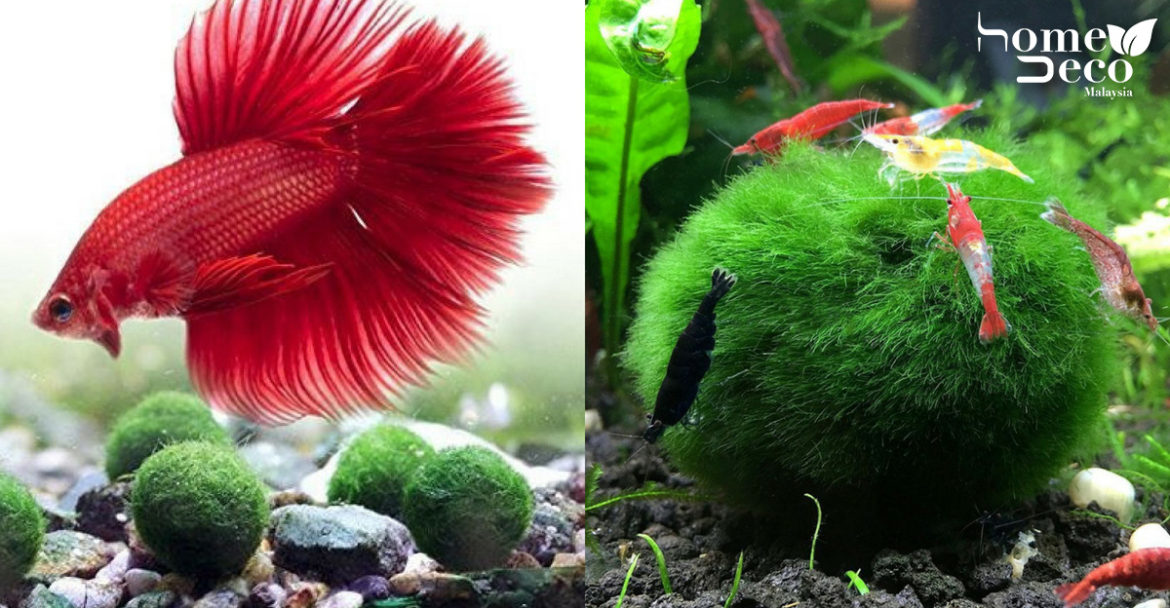 Marimo balls are a species of green algae that are found in lakes in the northern hemisphere. The name Marimo was coined by a Japanese botanist Takiya Kawakami in 1898. Mari means bouncy play ball and Mo is a general term for water plants. Marimo balls were so popular until it was designated as a national treasure in Japan in 1921!

So, what makes a Marimo ball so popular in many households? 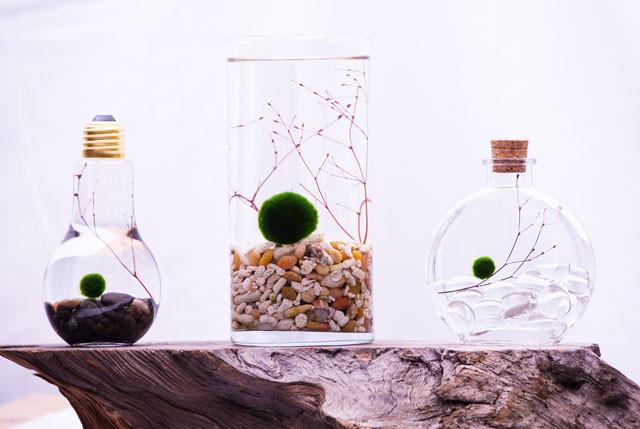 The tiny green balls are so cute that it makes a nice and simple home décor, even for small houses. Other than putting it on a shelf or a table, it can even be kept inside fish tanks as aquarium plants. Marimo balls also act as toys for the fishes but not to worry though, a Marimo ball is nearly indestructible!

2. They are low maintenance 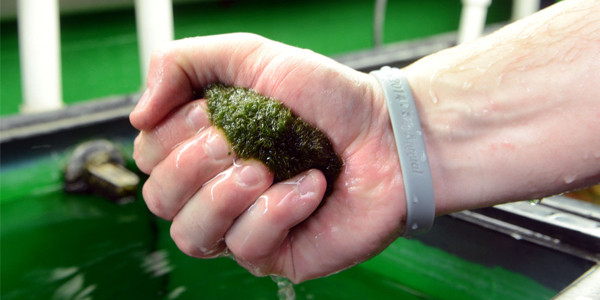 Marimo balls just need tap water, some light and a source of food. They also live for a long time. The oldest living Marimo ball is said to be over 200 years old! To clean or to perk it up, just place the balls in a clean bowl of water and squeeze gently to remove dirt. The balls can be reshaped after being squeezed. 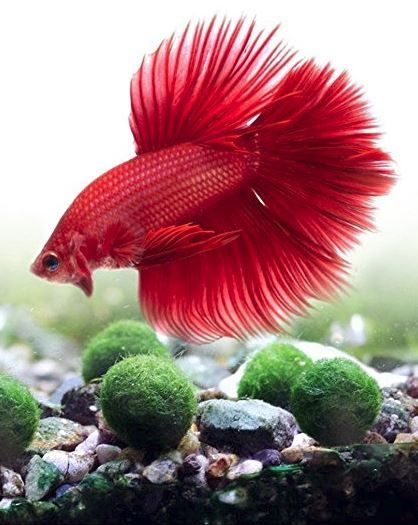 Ever tried to rear fish in a bowl and it suddenly dies? Put in some Marimo balls to oxygenate the water! Marimo balls release oxygen and take in carbon dioxide. A win-win for the fish and Marimo ball. Keeping Marimo balls is also a good way to introduce kids how the ecosystem works. 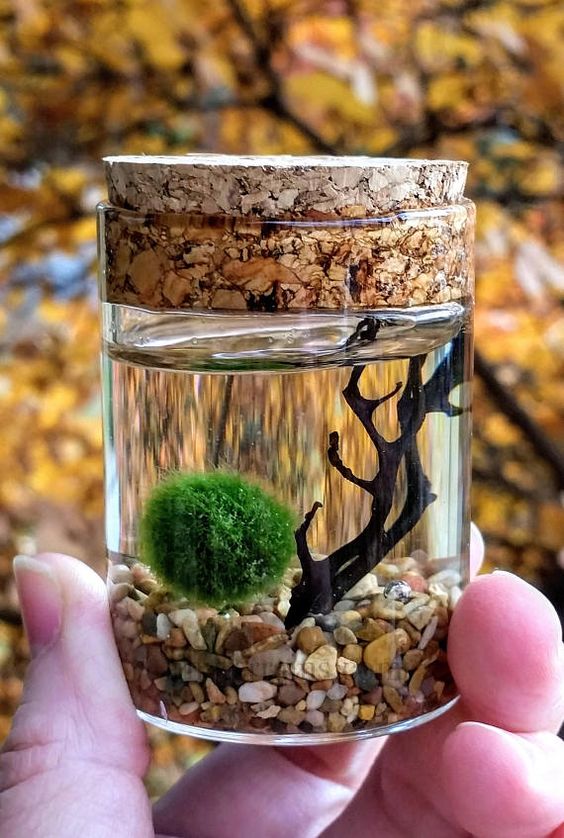 Due to its low maintenance, Marimo balls make great gifts too. It’s also a good send-away gift for those who are moving out to college or university and they can bring something from home along. Having a low maintenance plant can liven up any space.