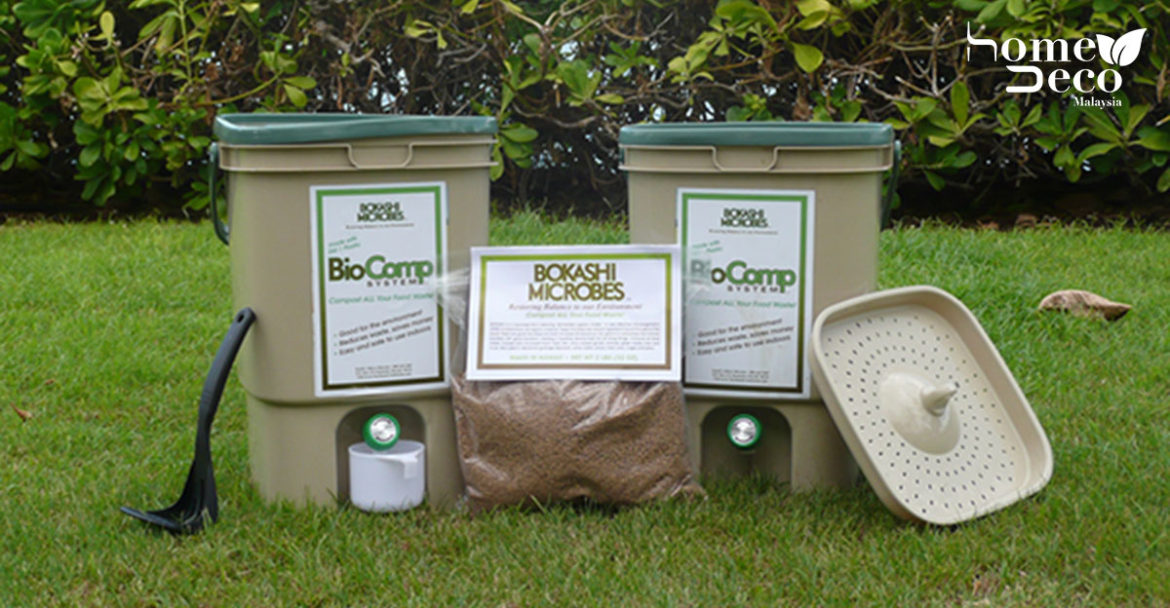 The thought of composting food makes a lot of us grimace. The stench every time the bag or container is opened it’s enough to make people run and it’s way gross if the contents leak out! However, composting is great for the environment because it reduces greenhouse gas emissions and subsequently creates a cleaner environment. Luckily for us all, the Japanese once again came up with a solution called bokashi. 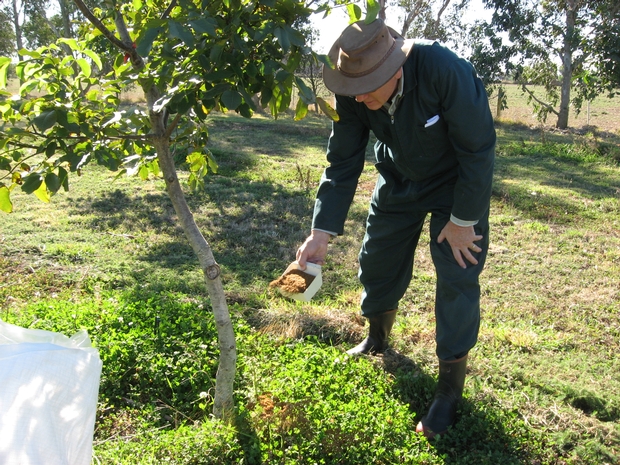 Bokashi is a low odour and space-saving method to break down all food scraps using friendly bacteria. These microbes help decrease odours, reduce pest attraction and speeds up the decomposition process. The end product will be a nutrient-rich compost which can be used to fertilize the garden.

All food products can be included in a bokashi compost system, unlike traditional compost. The other benefit of bokashi composting is the bin is only taken out when it is full. There is no need to stir or dig the compost pile to ensure it ferments properly too.

To start a bokashi composting, you need an airtight container, bokashi bran (either homemade or store bought) and a heavy inner cover such as a plate that can fit inside the container. 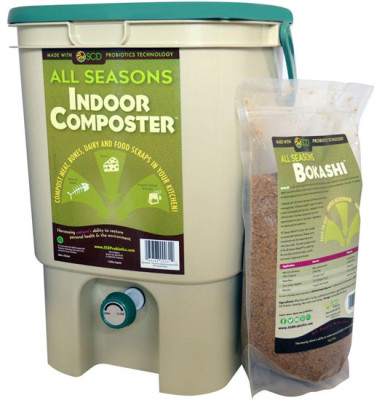 If you can’t find a bokashi bucket that comes with a spigot, make it yourself by drilling holes into the bottom of one bucket and nest it inside another bucket that will collect the bokashi compost tea (the liquid that accumulates as the food breaks down).

The system is broken into two parts: the pickling process and the outdoor decomposition process.

1. Sprinkle a layer of bokashi bran at the bottom of the bucket.

2. Place the kitchen scraps on top of the bokashi bran layer. Anything that can be eaten such as meat and eggshells should be added. Never include non-food items and liquids to the mix. 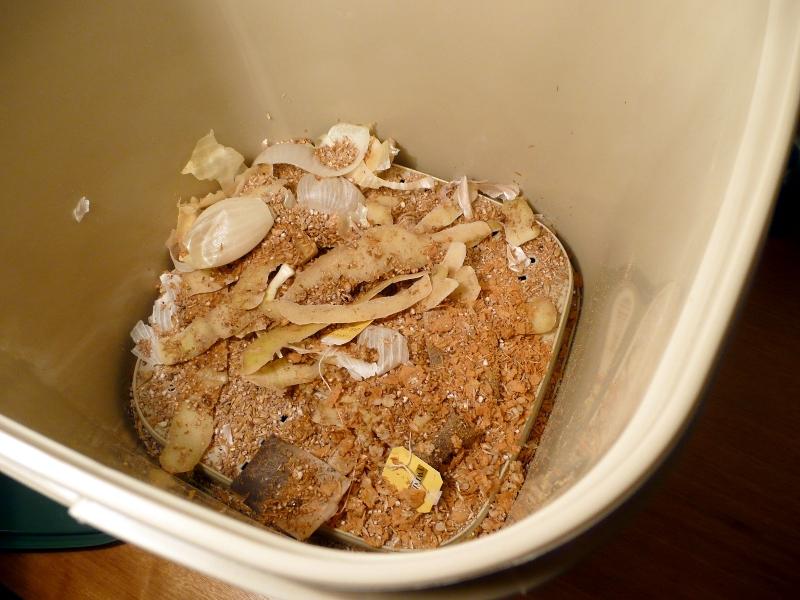 3. Cover the scraps with another layer of bokashi bran. The bin should have no odour but a vinegary, sweet smell. If too little bran is added, the bin will smell over time. To fix it, just add more bokashi bran!

4. Use the inner lid or plate to weigh down the compost and force out the air until the next round of food scrap comes in.

5. Close the bucket lid tightly. Using an air tight container like the one above works best because it keeps oxygen out.

6. Check periodically to see if there’s liquid at the bottom of the bucket.

7. To use the liquid or bokashi tea as fertilizer, dilute a teaspoon of bokashi tea with 2 cups of water before using. It’s best to use it within a day.

8. Once the bucket is full, seal the bucket tightly and let it sit for at least two weeks for complete fermentation. The bucket can also be left outside to ferment.

1. After leaving the compost to ferment for two weeks, the scraps will look more or less the same. A sign of a successful bokashi composting is the presence of fluffy mould or fungi on the surface.

2. Dig the bokashi compost into a soil trench or a large pot of soil if you have a smaller space.

3. Allow it to decompose fully for another two to four weeks. The bokashi compost can also be added to existing compost piles to speed up the decomposition process.

Tip: The compost is highly acidic for the first seven to 10 days so during that time, do not dig it close to plants. It will neutralize after a few days.

REMINDER: Rinse the buckets and gloves afterwards since it will have a strong pickle or vinegar smell.