9 Beautiful Air Plants To Admire At Home And The Office 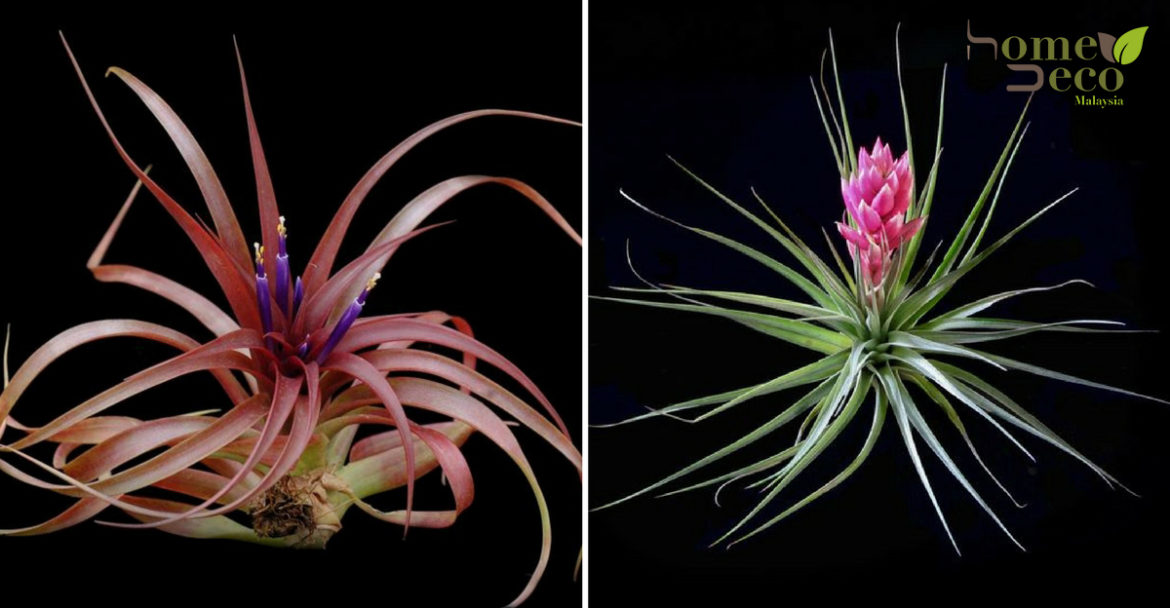 Air plants are gaining popularity due to its low maintenance. They are epiphytes, meaning they can grow without the need of soil. They look good when they are perched on surfaces such as rocks, tree barks, branches and even in terrariums.

Air plants are also shade-tolerant and don’t need much watering. Most air plants just need to be misted and rarely soaked for hours. If they need to be a soaked, use filtered, bottled or rain water. All of these attributes make air plants a good plant for those who don’t have green fingers.

Here are some of the air plants varieties that are beautiful with their unique attributes: 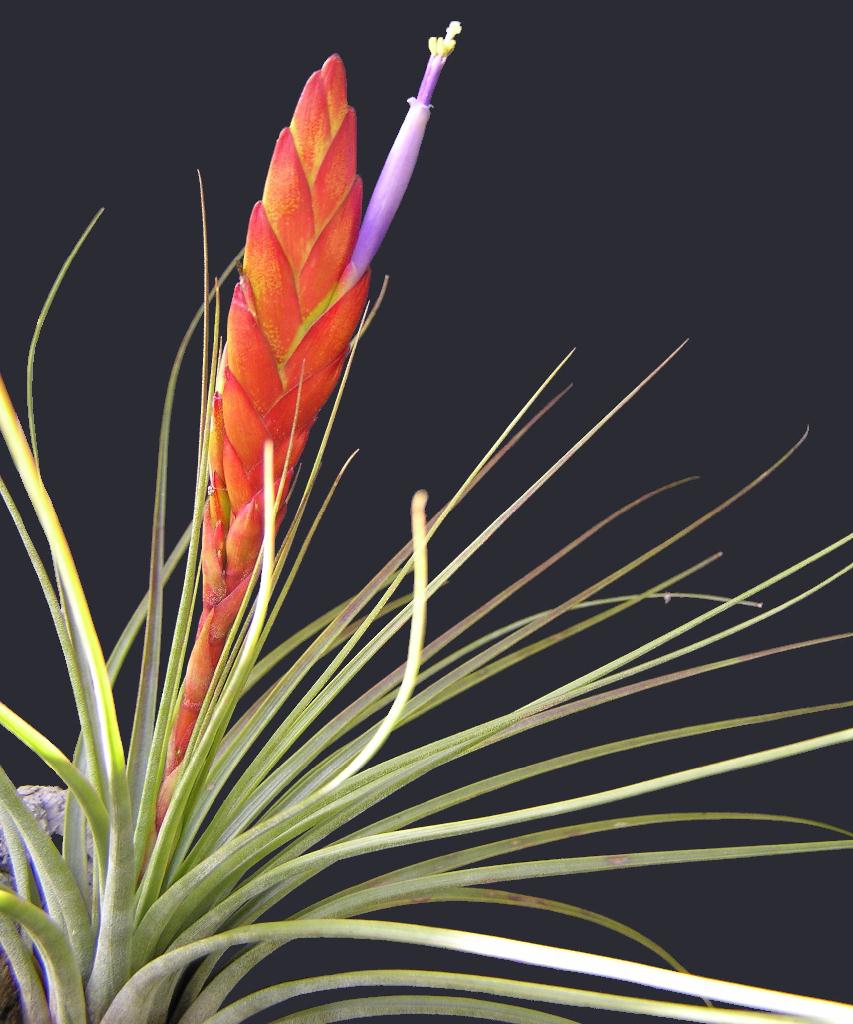 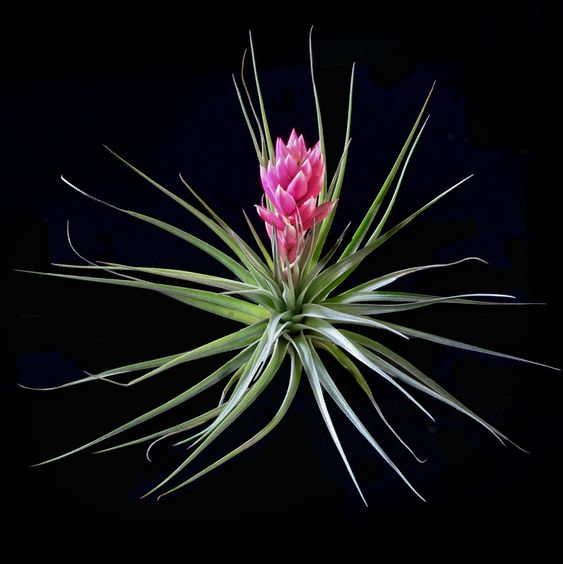 Its silvery leaves hint that Tillandsia Houston is super drought-tolerant and can survive longer without much water. 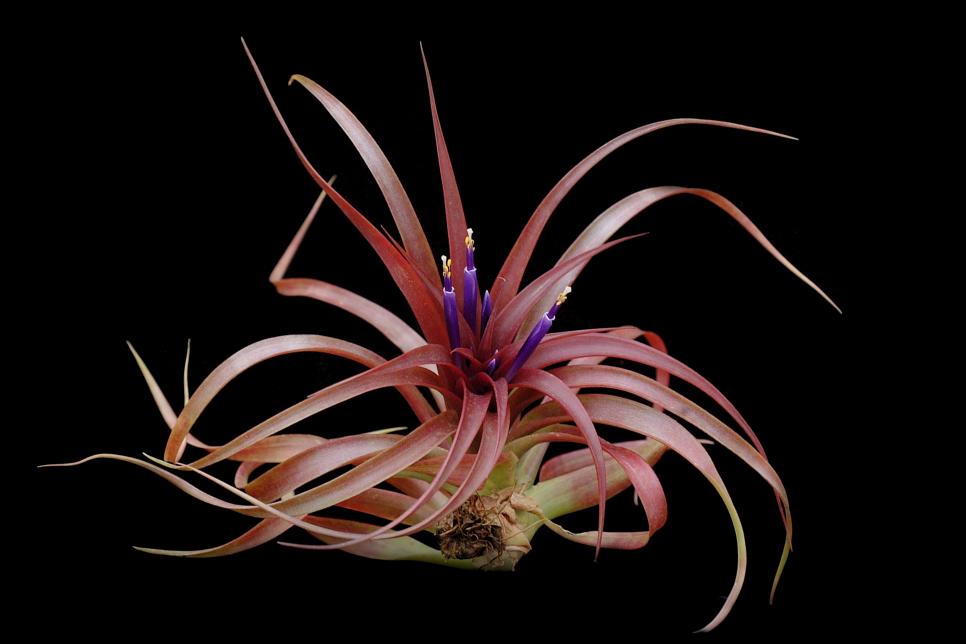 This range of Tillandsia has its flowers nestled within a rosette of leaves instead of growing in a flower spike. Its leaves will turn a striking colour when it’s blooming. 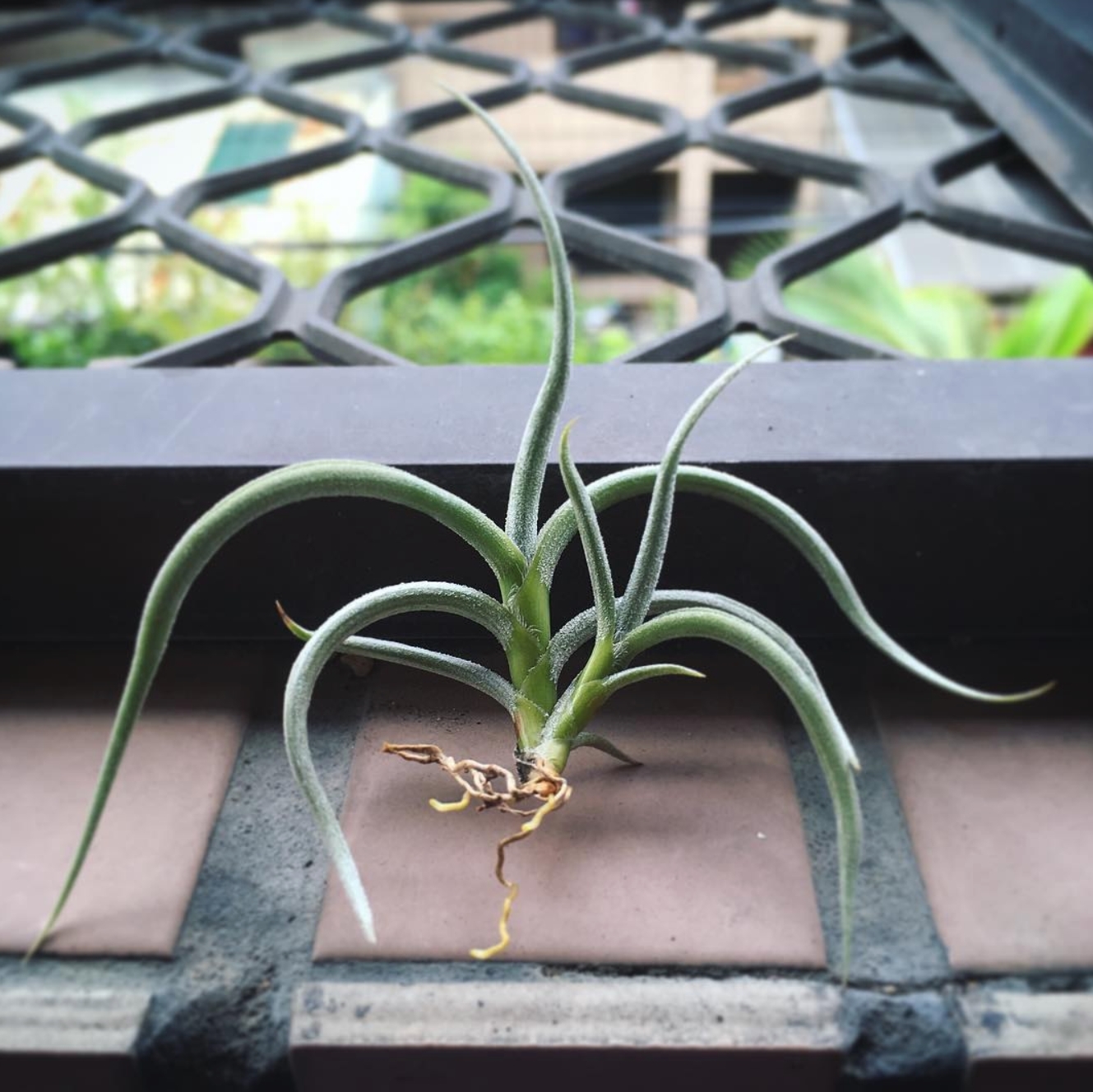 In Latin, myosura means mouse tail which describes the curls of the leaves perfectly. Myosura is easy to grow because it quickly forms beautiful clumps and will look good in a terrarium. 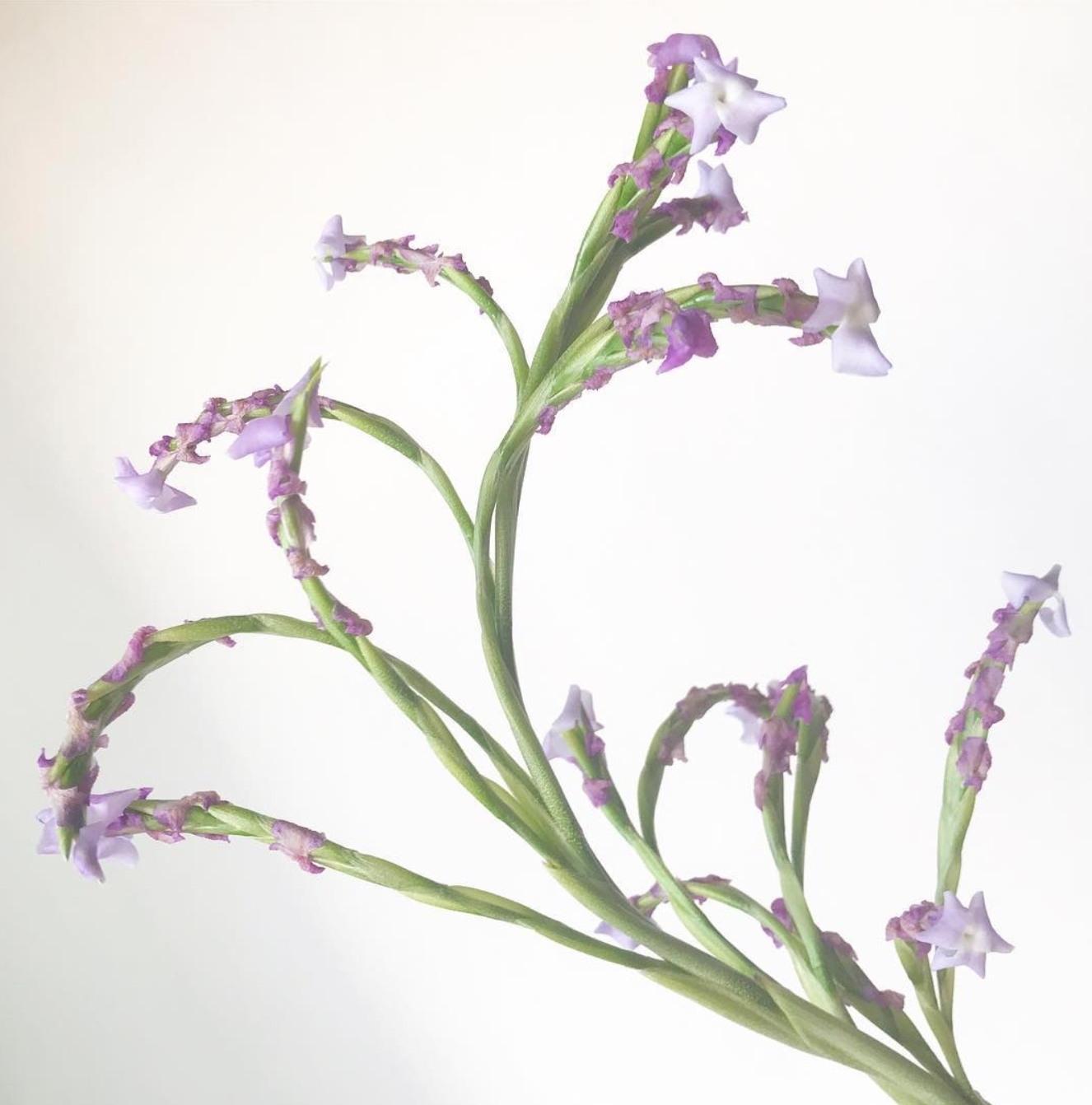 Arhiza has fragrant flowers and an attractive silver hue on its leaves. The leaves also curl and twist, making it another good air plant to be placed in a terrarium. 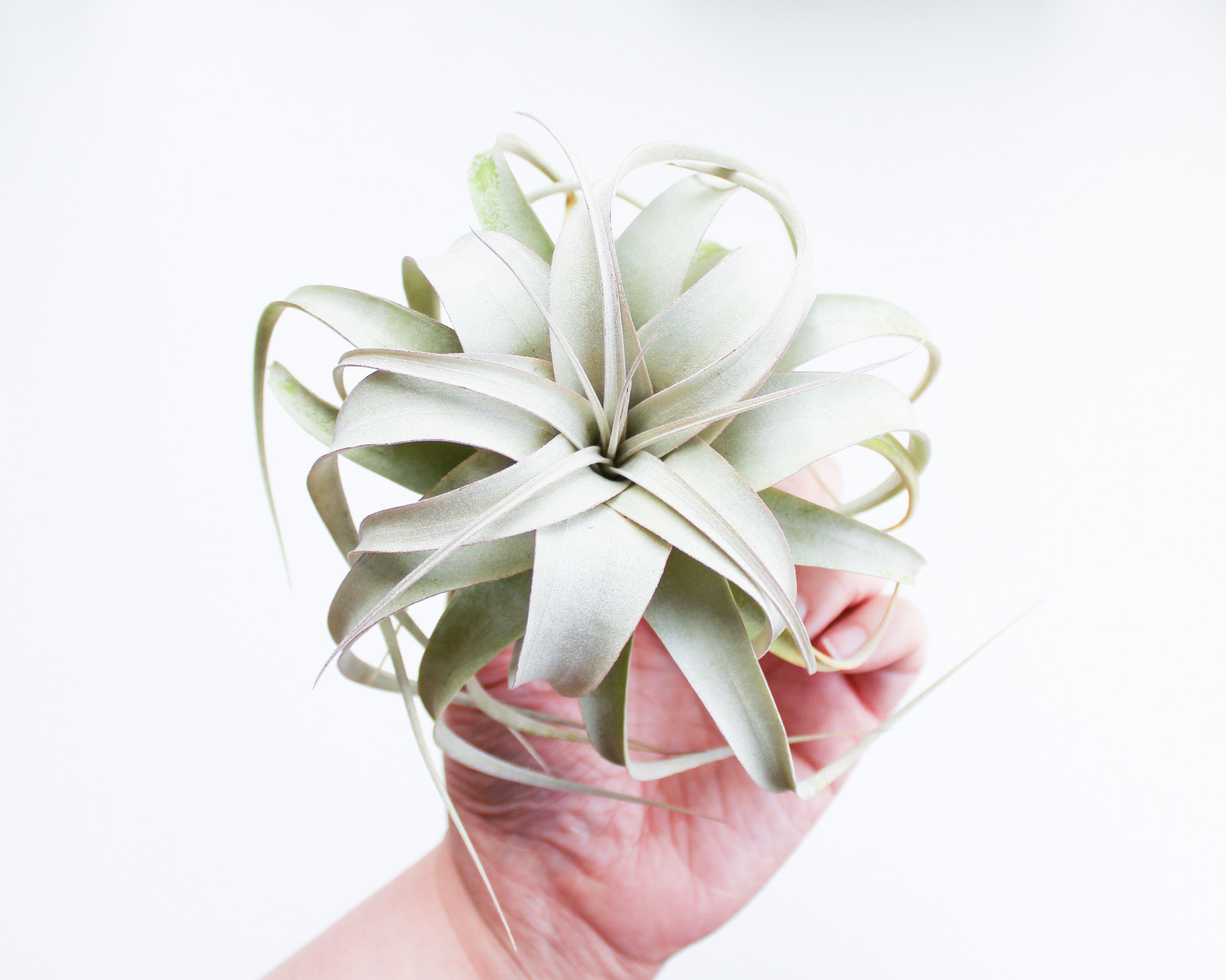 Xerographica looks like mop of wavy hair or gift ribbon. It looks good when placed in cups, bowls or just sitting on its own on a desk or coffee table. This range can thrive in both direct and indirect sunlight! 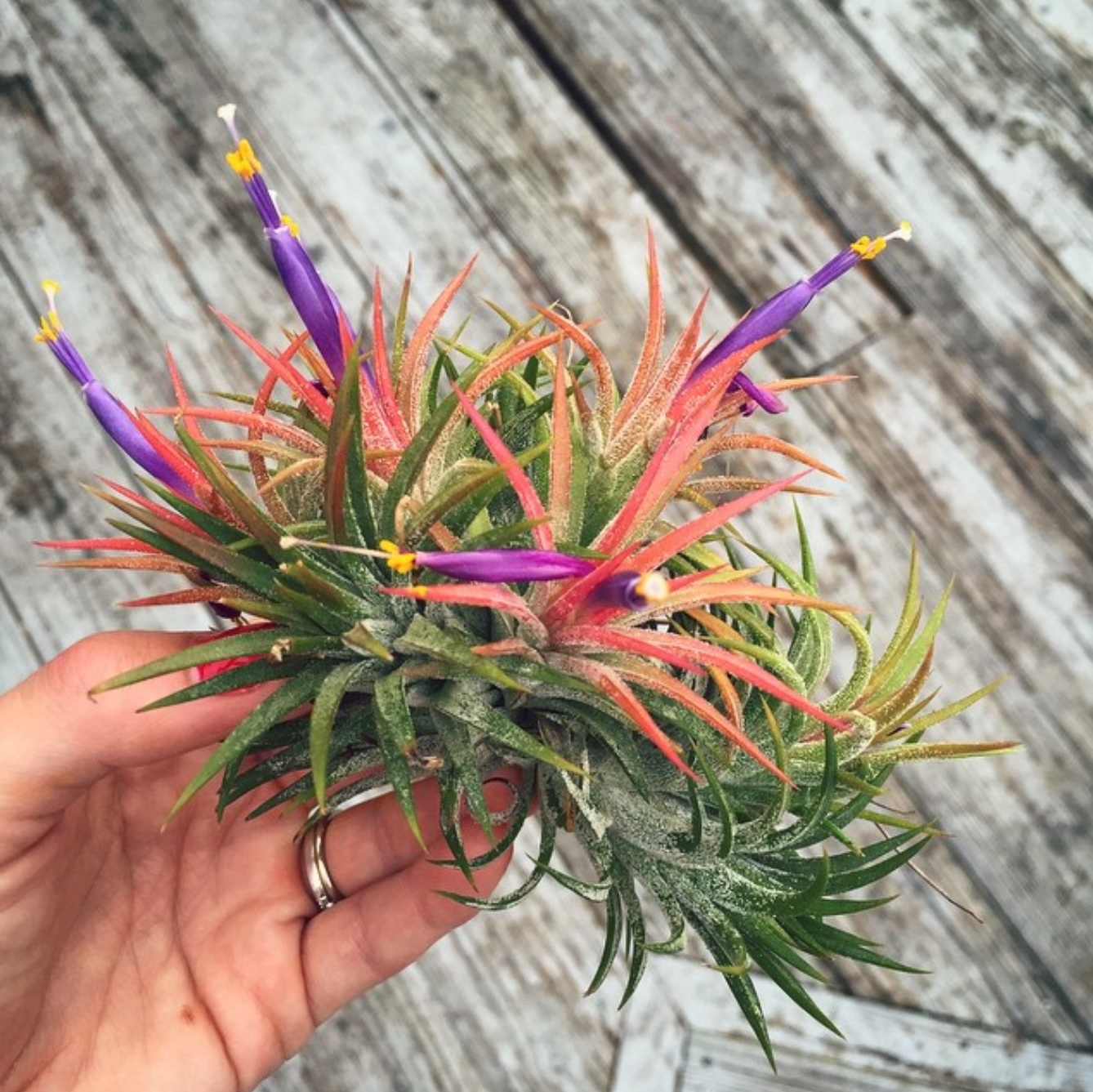 The hardiest of all the Ionanthas, it produces brilliant coloured flowers. They form tight clusters when they start to pop up. The Ionantha Mexican will always bounce back up after a good soaking if they are forgotten for a week or two.

The beautiful dark tendrils of the Bulbosa seem to move and wave when you admire it. It looks good in an office too. Some have said it looks like a tiny sea creature with long arms. The Bulbosa only needs to be misted and require no water soaking. It does well in low light conditions. 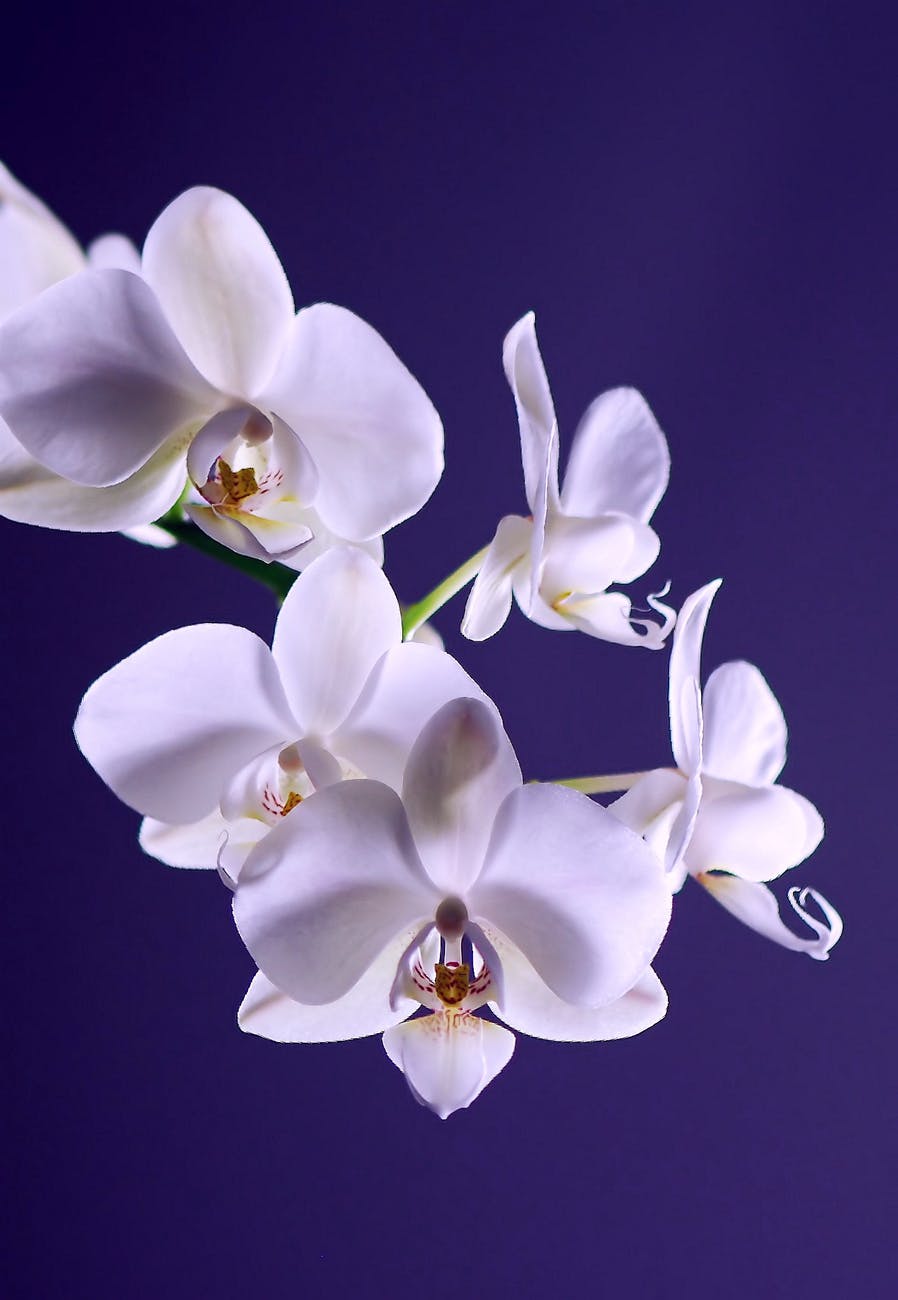 Orchids are tropical plants and are epiphytes, meaning they don’t grow in soil but they grow on another surface such as tree barks. Caring for an orchid isn’t difficult once you learn how to. They don’t need much watering, maybe just once a week and be placed on a bright windowsill.