In a corner hidden in a small alley at Ho Chi Minh City, Vietnam, there is a small old house that used to be rather nondescript until AD+ studio performed their magic touch on it. When redesigning the house, they took into consideration several important factors including the climate and temperature of the area and transformed it into an airy home that has a wide roof known as The Umbrella. 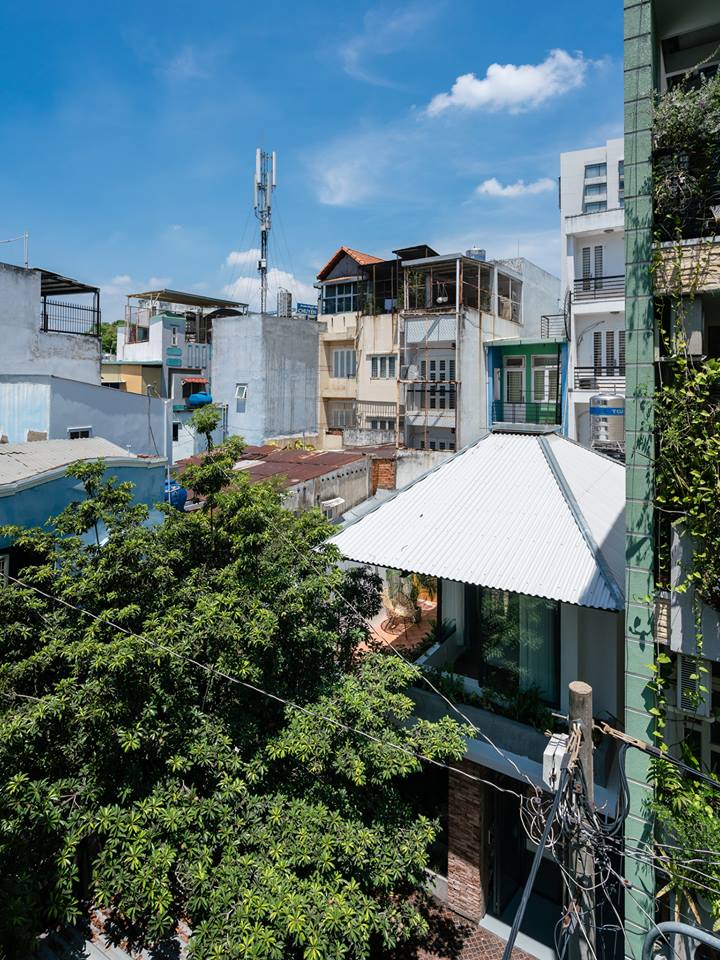 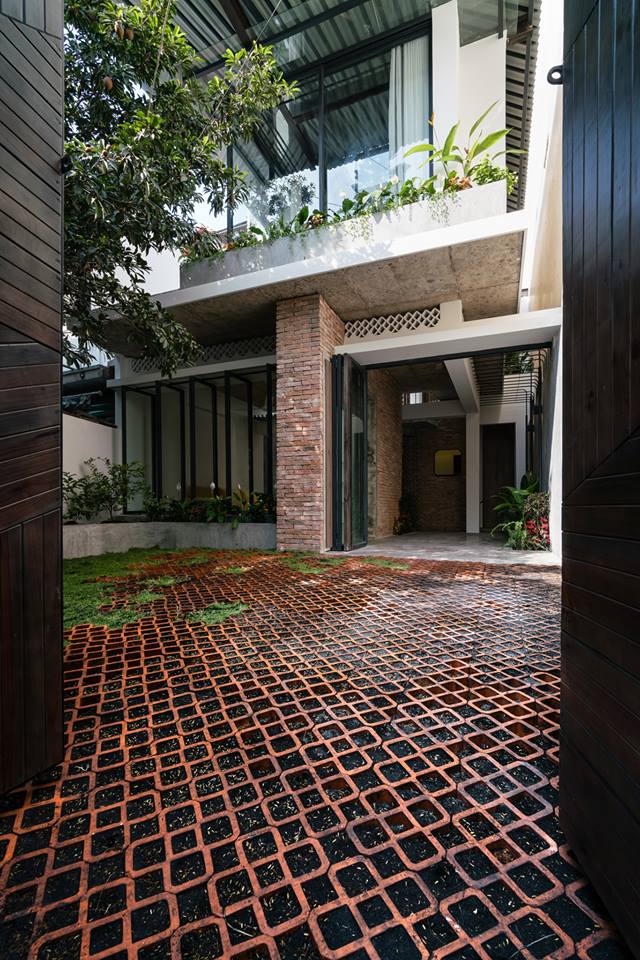 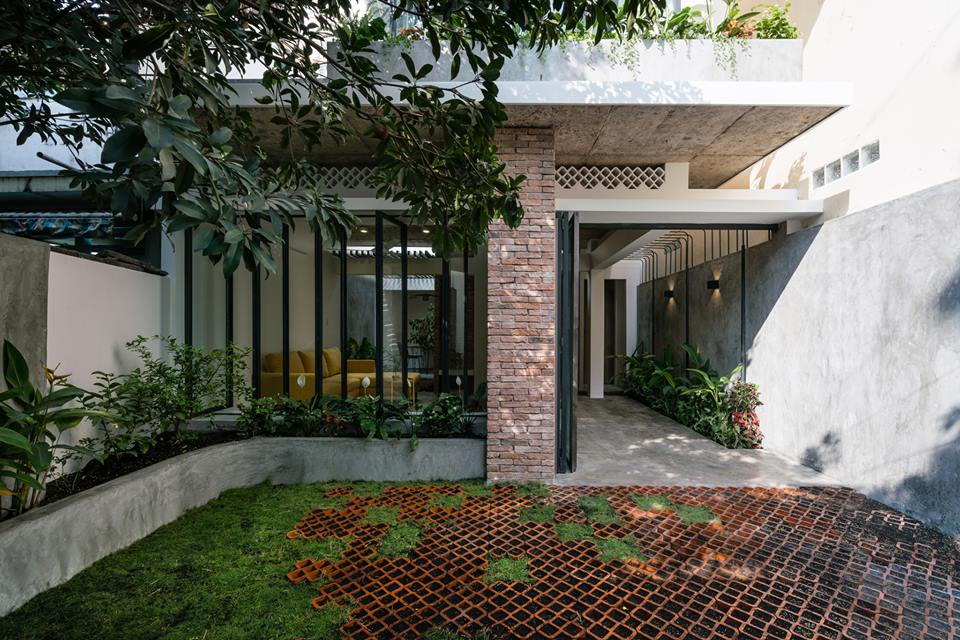 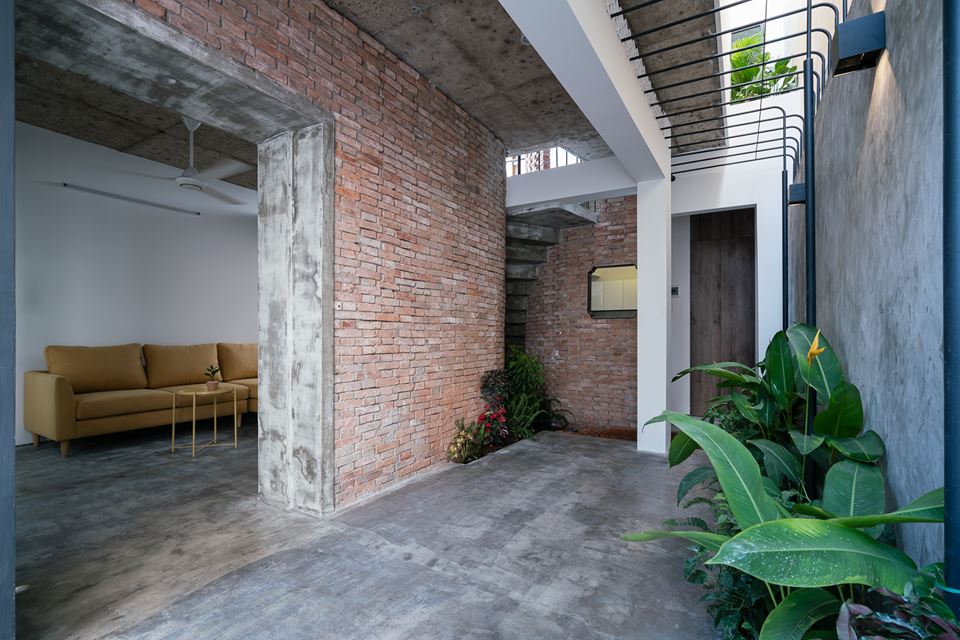 In front of the house, you will first notice the wide yard that leads into the private home while a high gate protects it from prying eyes. From the main road, you are not able to see much of the house which means that it is a serene oasis from the hustle and bustle surrounding the residence which gives an element of surprise to guests who visit the house when they enter the gates and see it in all its glory. 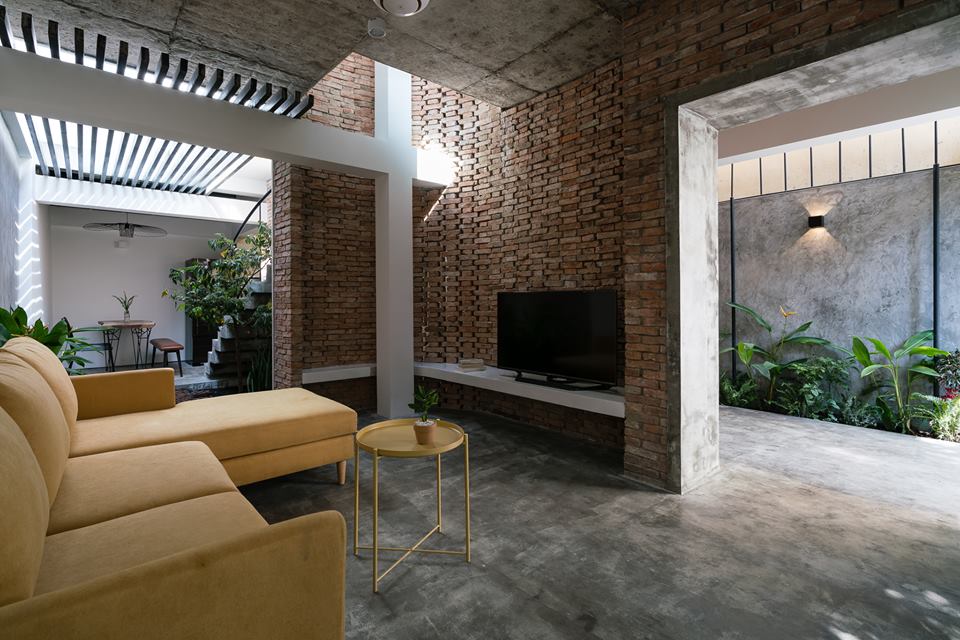 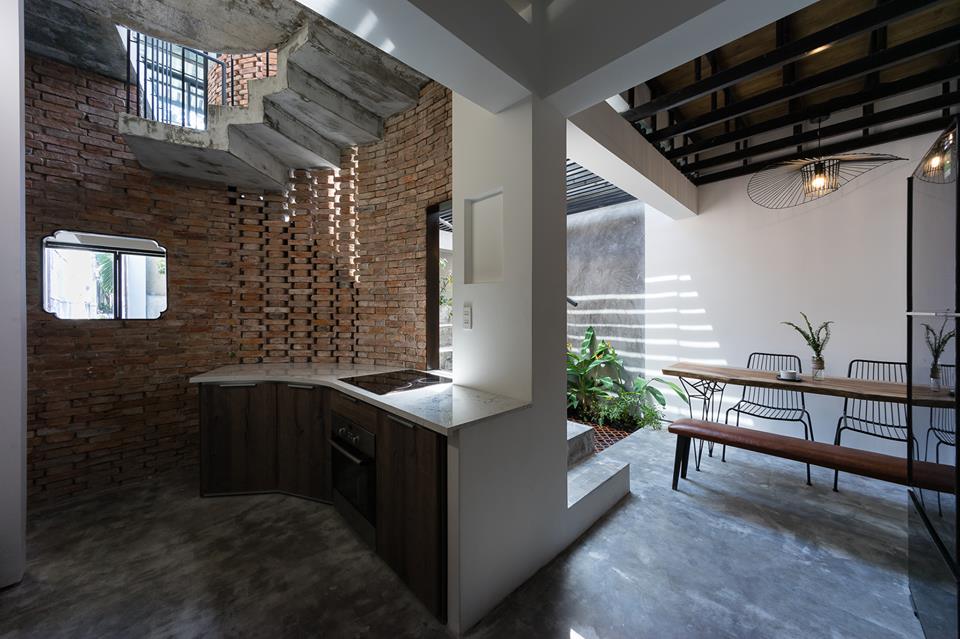 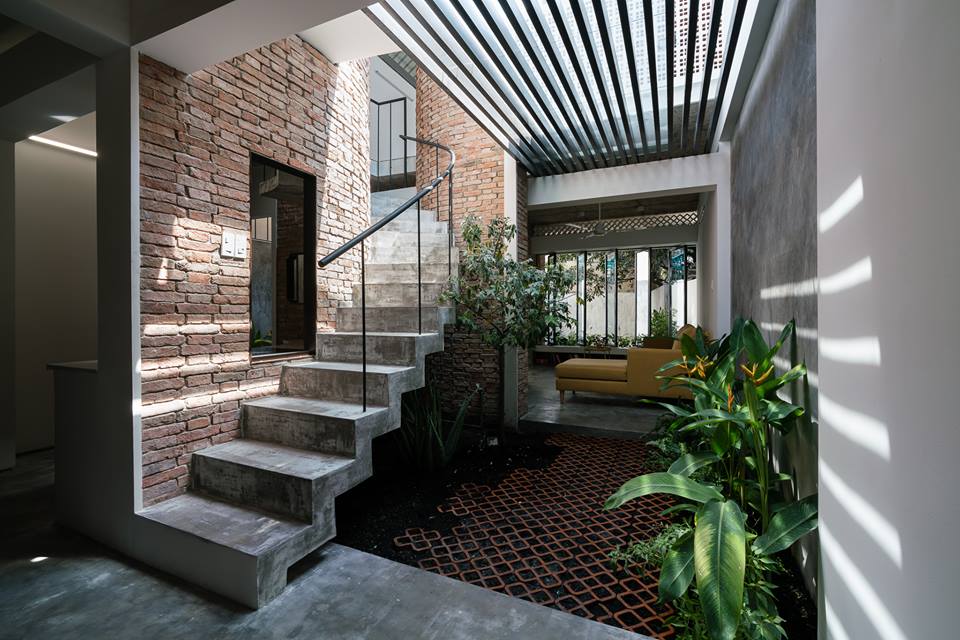 Since it is an old house that is steeped in history, the designers decided to go along with this and keep the structural frame while reinforcing it so that it is able to support the second floor. This also helps to increase the usable floor area in the house which makes it more practical for a young couple living there. 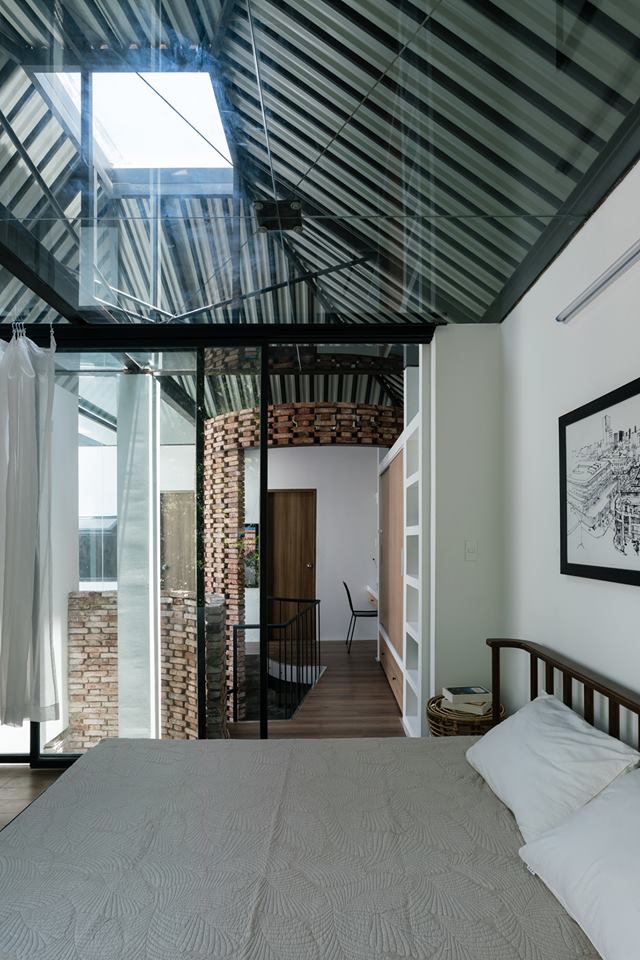 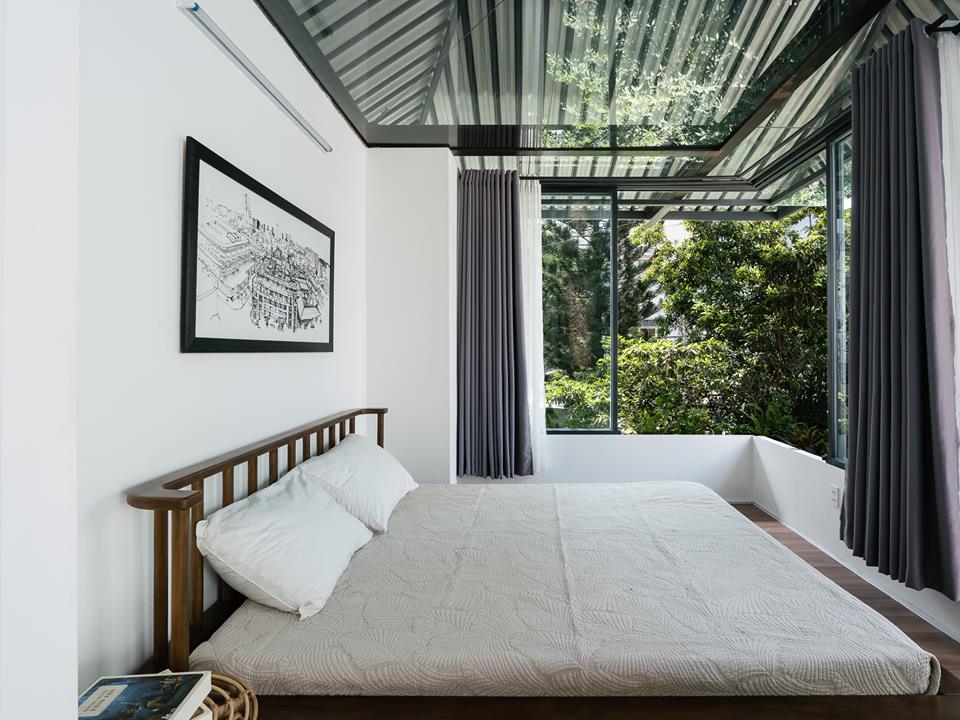 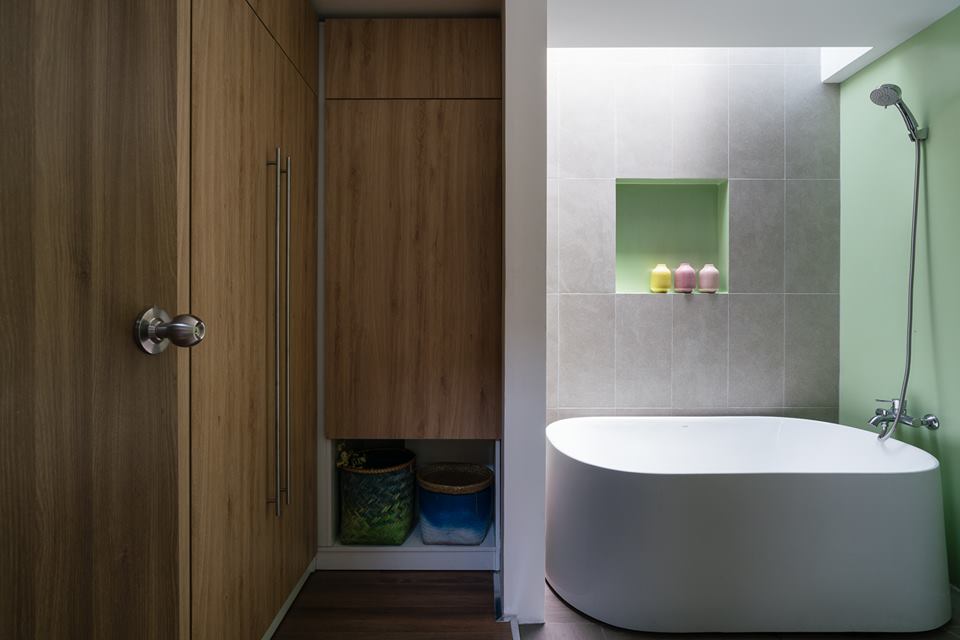 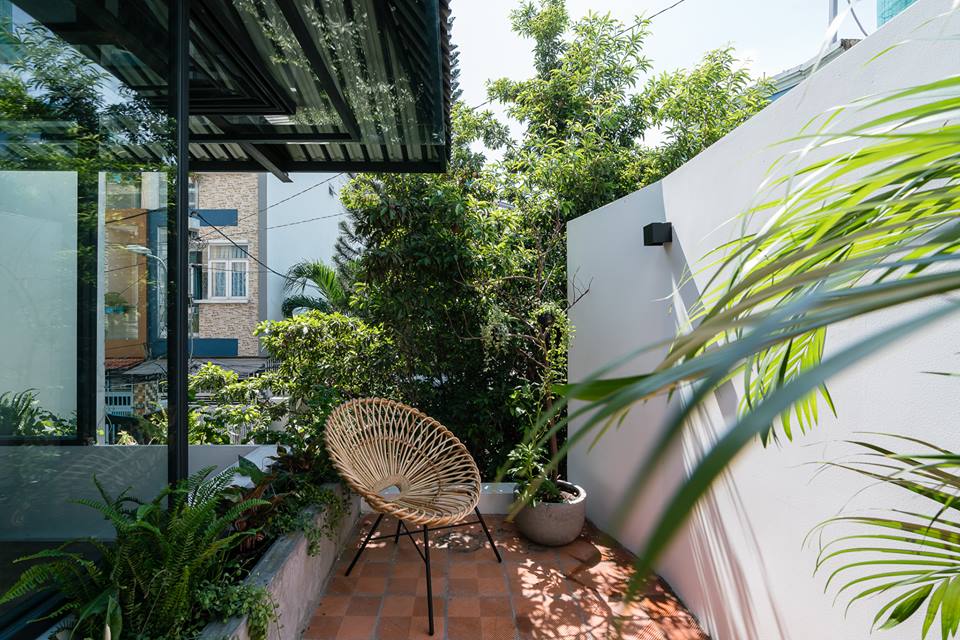 Everything inside the house is meant to inspire a feeling of comfort and ease so simple and minimal decor is used. Nature makes its presence known in abundance inside the house with lots of fresh, leafy plants located everywhere. The designers went with a rather rustic and industrial look as unfinished concrete walls and exposed brick are used for a more tropical feel too. 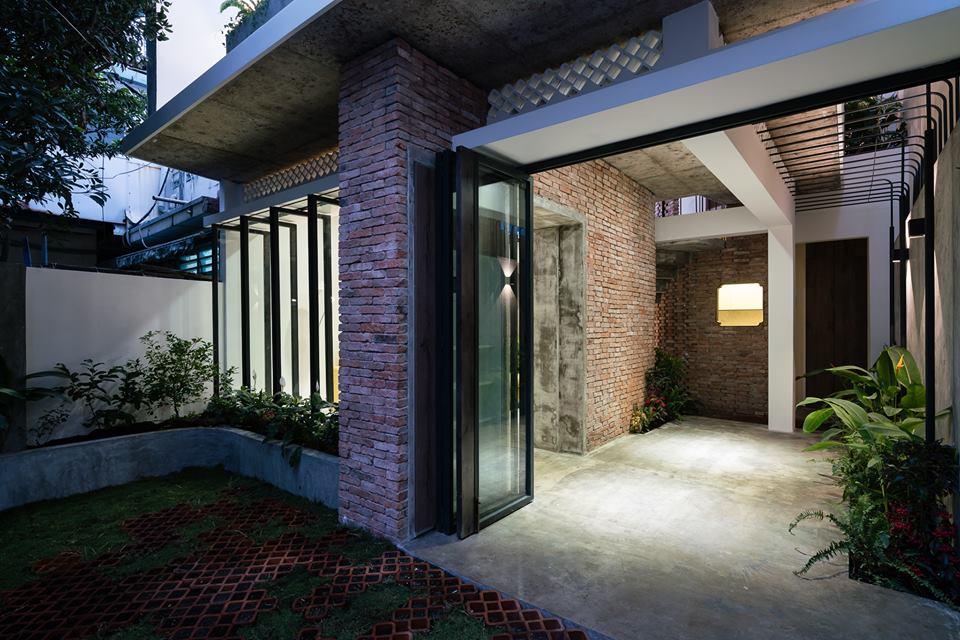 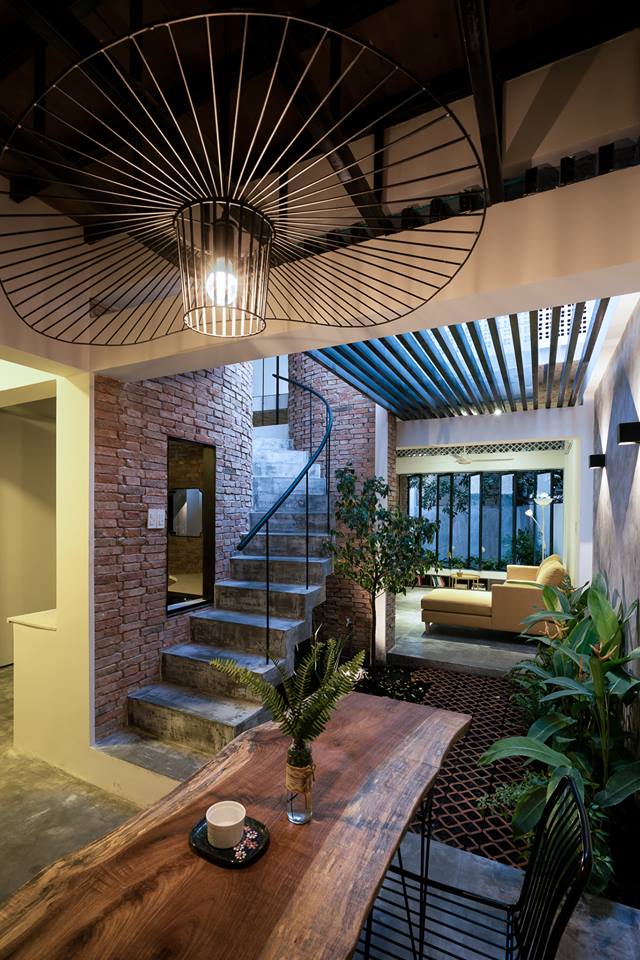 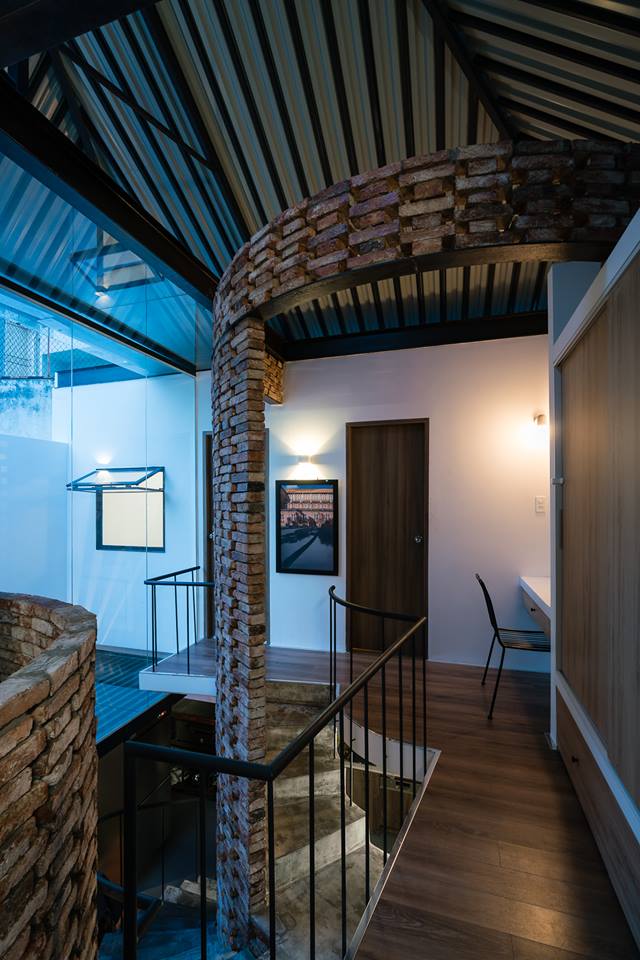 The house is named as The Umbrella because it is meant to give shade and protection to those who live under its roof. The designers highlighted the nature of a tropical building and as they were inspired by an image of an umbrella, they also used glass and windows in appropriate spaces for a clear outside view especially when designing the form and structure of the roof.

All images are taken from AD+ studio Facebook page unless otherwise stated.

Ever since she was young, Candyse has always loved to read about anything and everything. But when not doing so, she can be found exploring the world.

Desa House in KL Has Been Transformed Into...

This House Has Quaint Farmhouse Vibes Complete with...

Old, Run-Down Kuantan House Is Revamped Into a...

Modern, Narrow House is Made to Look Deceptively...

125-Year-Old Dairy Is Incorporated Into A New House...

Ordinary Terrace House Is Transformed into A Stylish...